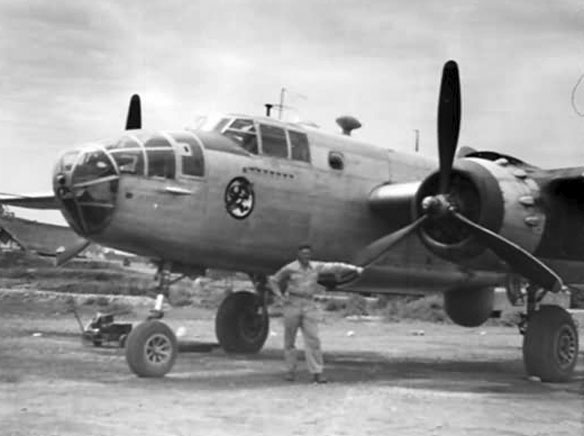 During World War II Richard Moore went from San Pedro into the army and eventually found himself in Burma as part of the famous campaign of Merrill’s Marauders.
The United States and Great Britain divided the world into five theaters of operation. The China, India, Burma theater was one of these. Under U.S. General Joseph “Vinegar Joe” Stilwell, the decision was made in early 1942 to help supply the Chinese with as much military material as possible to fight the Japanese on Chinese soil. To accomplish this goal a special unit of volunteers would be trained to invade Burma. Here is Richard Moore’s story, as he told it to retired Los Al HS history teacher Michael H. Pazeian.