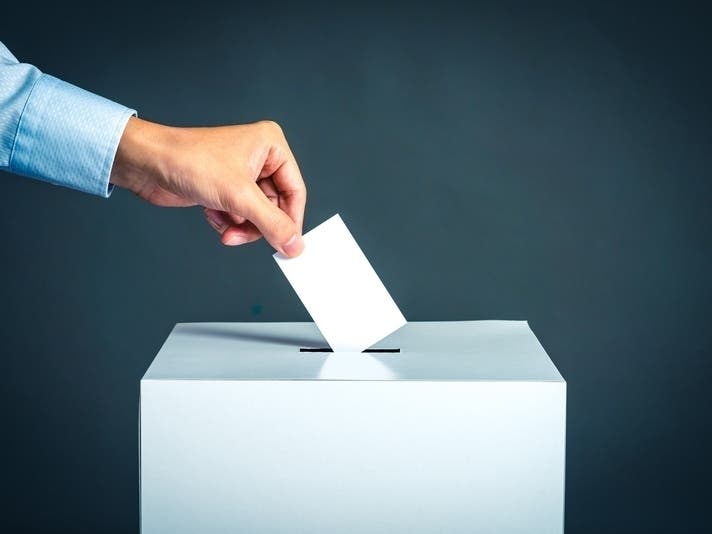 The local version of Patch.com reports that ballots for the state’s upcoming recall election that could oust first-term Democratic Gov. Gavin Newsom from office, have already arrived in mailboxes across the area and the state.  Locals can already drop them off at three distinct locations — the Los Al Community Center, Leisure World, or the Seal Beach Library — but those Californians who enjoy the thrill of ousting or retaining a governor in person will still have an opportunity to vote in person on Sept. 14. [more]

OC Public Works is continuing their road maintenance in Rossmoor through the end of September. Work consists of micro-milling pavement surface, application of a “slurry seal” to various streets and re-establishing pavement markings and related work.  Access to residences may be limited during working hours depending on the location of work. Area motorists may experience delays during normal working hours. Residents may experience an increase in construction-related noise during working hours. 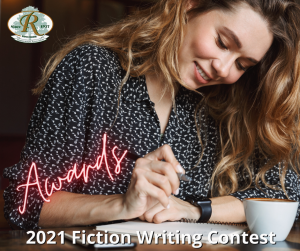 All the winners will be honored at an upcoming fiction writing picnic for every participant in Rossmoor Park.  The complete story is here. 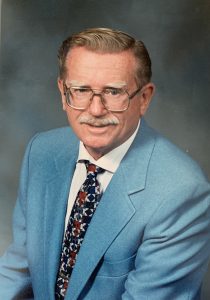 Jim Bailey, a Rossmoor resident since 1972, and a local volunteer to many causes, but  probably best known to thousands of kids who played baseball at “The Base,” passed  away in March 2021.

A double amputee as a result of stepping on a land moine in World War II, he never let the injury stop him from volunteering his time to the youth baseball program, the Youth Center,  his church and the Rossmoor community.

His full obituary from the Bailey family can be seen here.

The election of Art Remnet as president of the RHA was announced at the June 15 monthly meeting of the RHA Board of Directors.  Art took over the reins officially on July 1.  Art is a longtime board member, frequent event volunteer and has managed the RHA’s website for many years.  “The RHA is in good hands with Art,” said outgoing president Ralph Vartabedian.
The other officers are: Marian Last, first vice president; Frank Facey second vice president; Pei-Pei Kelman, treasurer; Ralph Vartabedian, secretary.

Shakespeare at Rush Park on Saturday

34 total incidents, including one robbery and three reports of grand theft

The RCSD Board meeting on video and TV

The August 10, 2021 meeting of the RCASD Board can be seen on your computer right here, on your TV set at Los Al TV Channel 3, or via the new OUR LOS AL TV streaming app, available for free download at the Roku, Amazon Fire or Apple TV app stores.  Or for smartphones via Google Play or the Apple store.  One you entered the app, go to the Rossmoor Channel for this and other programs.