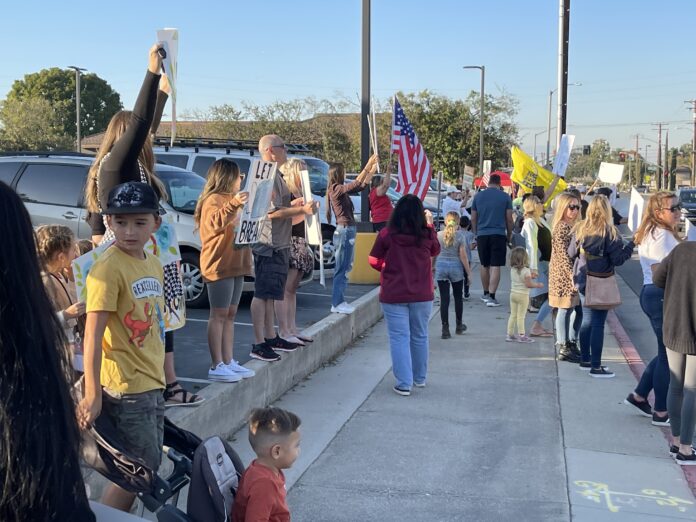 Some California parents are pushing back on Governor Gavin Newsom’s first-in-the-nation requirement that all eligible students be vaccinated for COVID-19 to attend in-person classes.  On Monday, spurred by a social media campaign, parents in Orange County and up to Sacramento held rallies and kept their children home from school to protest the mandate. Teachers and school staff were also… [more]

The City of Los Alamitos has developed an innovative way to get federal rescue dollars into the hands of local residents, where ‘bucks’ can be spent and then be multiplied in the local economy in time for the holidays.
The Los Al City Council on Monday approved an innovative staff plan entitled “Los Al Bucks” that will provide every citizen $50 from the federal American Rescue Plan ACT (ARPA) that can be spent at… [more]

Despite a last-minute lobbying onslaught trying to save a waste contract for its current contractor, Republic Services, the Los Alamitos Council voted this week to hire a new waste hauler to replace them for at least the next seven years.
While many local businesses spoke in favor of Republic, four council members were convinced the proposed cost savings to taxpayers was worth the change and transition. [more] 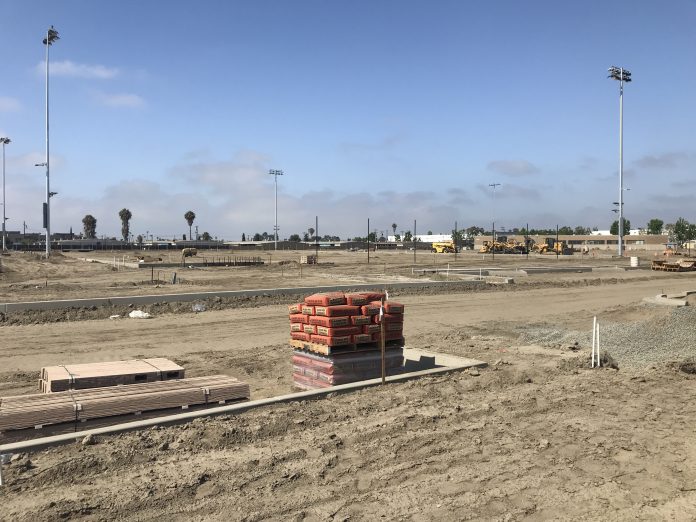 Several Cypress citizens suggested Monday that the Cypress City Council is working to fulfill its own grand ambitions rather than the will of citizens they were elected to serve.
Already embroiled in a controversy over their subjective “selection” process for a vacant Council seat, which has led to the intervention by an outside attorney, a swirling controversy over Lexington Park has prompted a growing lack of trust in their governance, some citizens suggested Monday. [more]

More news from the latest