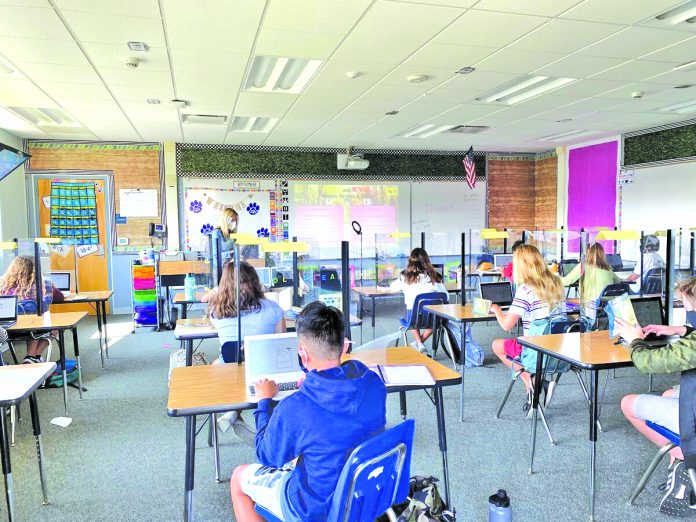 Campus safety is a top concern for parents, teachers, school administrators and law enforcement.
Just this week, a student was taken into custody in connection with an apparent threat on social media targeting an unnamed school in Orange County, according to Buena Park Police.
And last week’s deadly shooting at Oxford High School in Michigan has sparked discussions about …[more] 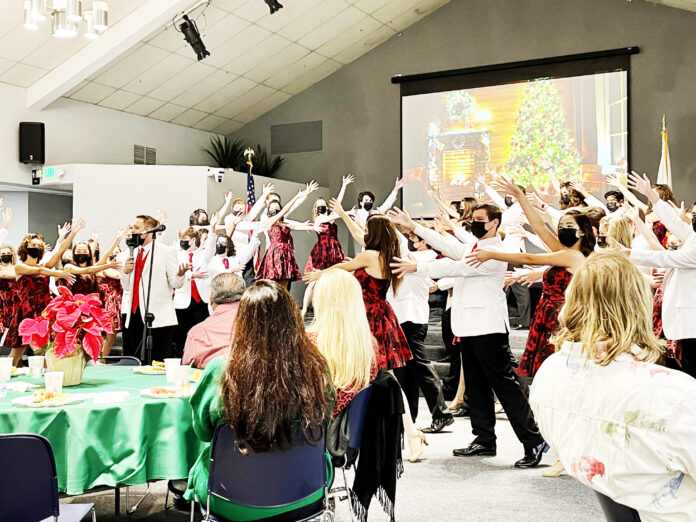 For the first time since 2019, members of the Los Alamitos Chamber of Commerce on Thursday gathered in-person, indoors for its traditional holiday dinner.
“I want to thank you all for your participation and support of the chamber,” said Los Alamitos Chamber President Nesi Stewart as she welcomed the group of nearly 100 guests at the Rush Park Community Center in… …[more]

The City of Cypress City Council on Monday awarded their waste hauler with rate hikes worth millions and a franchise extension until 2037 to provide the company with investment capital needed to implement the city’s organic waste program.
City officials will now inform residents and businesses that they must now pick up the tab in the way of rate increases for…[more]

In collaboration with Orange County Supervisor Katrina Foley (Second District) the Rossmoor Community Services District (RCSD) is pleased to announce the Senior Meal Gap Program for senior residents of Rossmoor, according to Joe Mendoza, General Manager of the Rossmoor Community Services District.
As part of the allocation through the American Rescue Plan Act (ARPA) of 2021, RCSD has been provided with …[more] 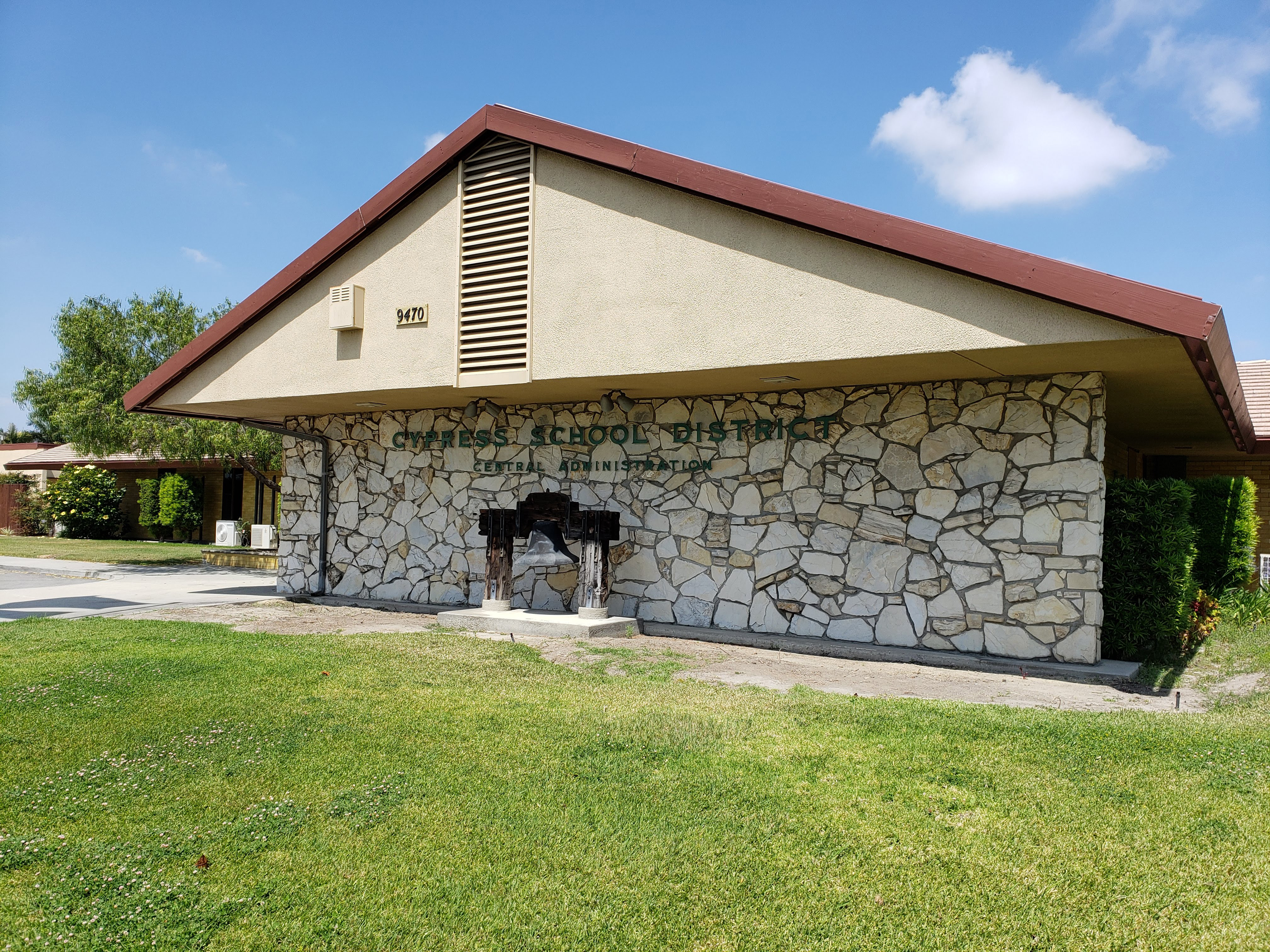 Now settled into their new commercial building, the Cypress School District Board of Trustees met in regular session Nov. 18 and agreed to complete the sale of their former site by mid-January, according to board minutes of their most recent meetings.
The CSD voted on Sept. 10, 2019, to purchase a multi-story commercial building for their new…[more]