They came so close, but a seventh-inning rally by Eastvale (of the Norco area) spoiled the CIF championship dreams of the Los Al softball squad.

The Griffins were holding a 4-1 lead and just two outs away from a title when the Mustangs rallied to score four runs and stun the crowd of over 3,000 at Deanna Manning Field at Barber Park in Irvine.

The loss ended a great late-season run by Los Al which saw them beat No 4 seed Camarillo and unbeaten No. 1 seed Oaks Christian during their CIF run.   The Griffins finished the season with a 24-8 record.

Dan Albano of the OCC Register had a detailed story of the contest.

Ten Los Al Athletes will be headed to the State Track meet next weekend in Clovis in the Fresno area, after very strong showings at the CIF-Southern Section Masters Meet, held at Moorpark High on May 22. 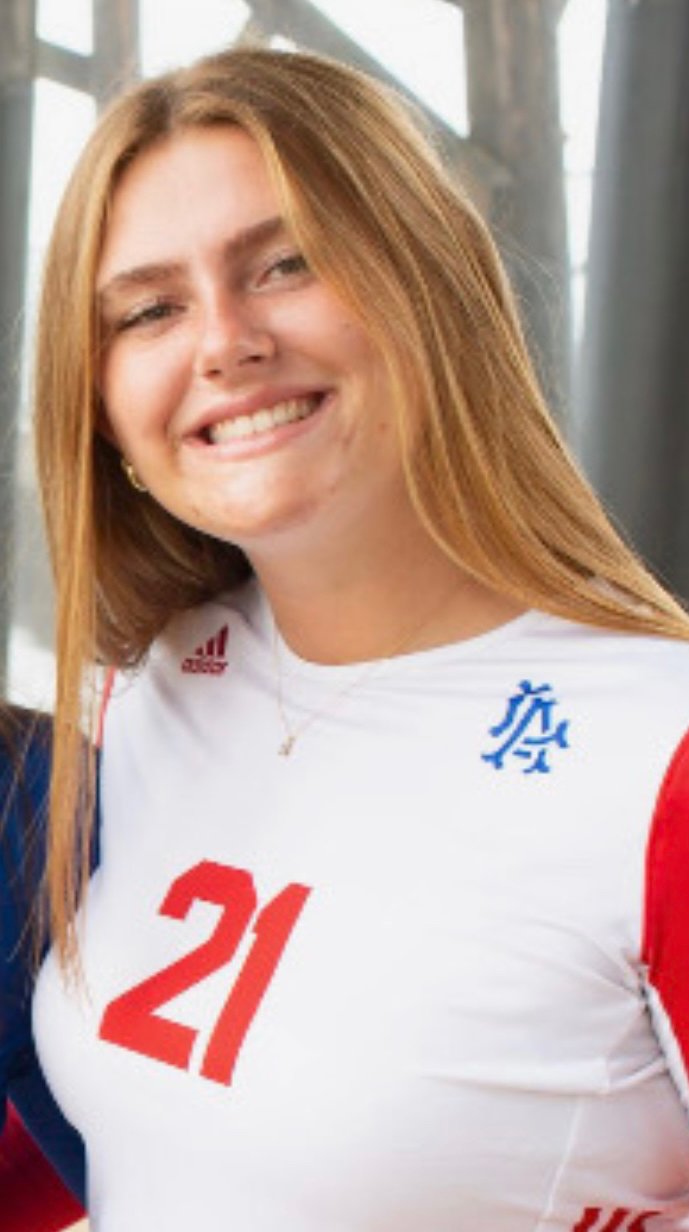 Leading the Griffin pack was Junior Taylor Hofland (left) who took first place in the Girls Discus with a throw of 139′-7″, third best in school history.  Her previous best had been 127-9″.

Senior MacKenzie Kirk captured third place in the Girls Triple Jump, who registered a jump of 39’4″ on her final jump.
Freshman sprinter Devin Bragg continued his outstanding Freshman campaign with a third-place finish in the Boys 100-meter sprint with a wind-legal time of 10.43.  That is the fastest time by a freshman recorded in the state this year.

Bragg also anchored the Boys 4×100 meter team which finished sixth (and getting the last state qualification spot) with a time of 41.9.  Other members of the relay squad are Seniors Lincoln Marshall and Bryan Arens and Junior Deondre Moore.

Also qualifying for state spots was sophomore Carson Fox who will compete in the Para 100, 200 and shot put.  Carson was a Griffin football player who had to undergo a leg amputation as a result of a quick-spreading cancer.

The final state qualifiers are runners Kelsey Little and Kaylie Nguyen who finished first in the Unified 100-meter race.  Unified teams pair a partner without intellectual disabilities who trains and compete as a teammate alongside Special Olympics athletes on a Unified Sports Team.

All the Masters meet results can be viewed here.

Below is Bragg’s win in the CIF Division I Championships on May 15.