Headlines in this week’s Sun

This year Runs Seal beach distributed $80,151 in grants to 52 recipients, the overwhelming majority of them related to school-based activities.  They also granted an additional $9,000 in awards.  The complete list of this year’s Grant recipients can be viewed here.

Now that school is over, it’s time to look for summer activities (aka alternative babysitters).  LAEF has some camps starting next week  — Xcite! Show Choir (Grades 2-12), Drama (Grades 1-8), Springboard Diving (Grades K-8), Track and Field(Grades 3-9) plus you can always check the local Kidsguide, the Los Al-based magazine, which this month features summer activities in Los Al area and Long Beach. 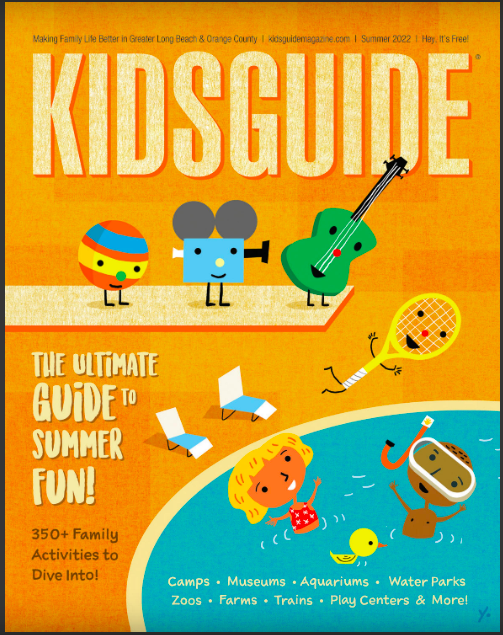 Plus there are camps and classes available through Los Al Rec, Seal Beach Rec, and in Rossmoor through the Youth Center’s Camp S.H.A.R.K.

2022 Band in the Sand canceled

The 2023 Band in the Sand concert, scheduled for July 3 at the First Street Beach in Seal Beach has been canceled for still somewhat unknown reasons.

Event organizer Rosie Ritchie, who is also a principal partner in the soon-to-open Beach House Bar and Grill, which is located adjacent to the stage site for the event, posted on the bar’s facebook site, that it reluctantly agreed to cancel the event after “conversations with authorities and a local representative.”

The ambiguity left disappointed would-be attendees speculating if it was Covid-related, or due to financial or logistical reasons.

In any case, the press release noted that the event, a very popular local affair prior to Covid , will return in 2023.

Los Al Police Chief Michael Claborn, who has already been on the job since February, was officially sworn in as the newest police chief of Los Alamitos.  Swearing him in was Mayor Shelley Hasselbrink who noted the event on her Facebook post.

And don’t forget — Los Al High graduation is tonight — and the first Rossmoor Family Festival of the summer is tomorrow – 2pm-8pm at Rush Park.  Featured band is Stone Soul and will take the stage around 5pm.