Spaghettini restaurant of Seal beach recently kicked off its year-long series of events celebrating its thirtieth aniversary.   A special anniversary menu will be the first offering.

The restaurant was opened in 1988 by business partners, Cary Hardwick and Laurie Sisneros.  “Laurie and I used to work together for another restaurant. She was a district manager and area supervisor. I was a general manager.”

The duo decided to set up shop in what they believe would be a great location — at the still being constructed Bixby Office Center, and they have never looked back since then.

For each year’s anniversary, a special menu item is offered at a discounted price.
This year’s special, from June 28-August 31, is Salad Romaine; choice of entrée: Stuffed Jidori Chicken, Potato-Crusted Alaskan Halibut or Sliced Sirloin Steak; and a dessert of Mud Pie. The entire meal is only $29 for the 29th anniversary.

“We have a Sunday brunch that includes the buffet and dining menu, along with free-flowing champagne, mimosas and entertainment,” shared Hardwick.

This year, Spaghettini is also producing its own champagne to enjoy either in the restaurant or to take home. And a jazz-compilation CD of their favorite artists will also be available for purchase this summer.

“Our jazz music is broadcast on 94.7 FM, The Wave. Reservations are recommended and the lounge sells out three-to-four weeks in advance,” said Hardwick. The event, listed in Smooth Jazz News as Spaghettini’s Legendary Champagne and Entertainment, is a favorite with listeners.

Sisneros has been in the restaurant and entertainment business for many years.  Her passion for all things food, wine and music related started in Boston, Mass., where she managed entertainment venues for the largest club owner in Boston. She later moved into corporate restaurant management where she had responsibility for over a dozen restaurants throughout Southern California.

Hardwick is  a purely local product which means he is, not surprisingly, an avid surfer.  But he was also a scholarship athlete in track and field at both Long Beach City College and Indiana University. In 2009 he was inducted into the Long Beach City College Hall of Champions. Cary and his wife Joy live in Long Beach, California and have four children.

Both owners find time to pursue other iterests as well.  In addition to Spaghettini, Laurie owns a business consulting firm called Wine & Dine Enterprises which allows Laurie to share her knowledge and experience with others who are trying to develop a new or existing business. Hardwick is involved with the Cottonwood Leadership College in Cypress, and has helped create a curriculum for seminary students wanting to focus their everyday work as part of their ministry.  Additionally, Cary, along with his wife Joy, owns C. J. Studios, a consulting and promotions company.

Spaghettini is open for lunch and dinner, and is also the home of the Legendary Sunday Brunch. In addition to outstanding food and service, Spaghettini is committed to excellence on the entertainment side of the business. 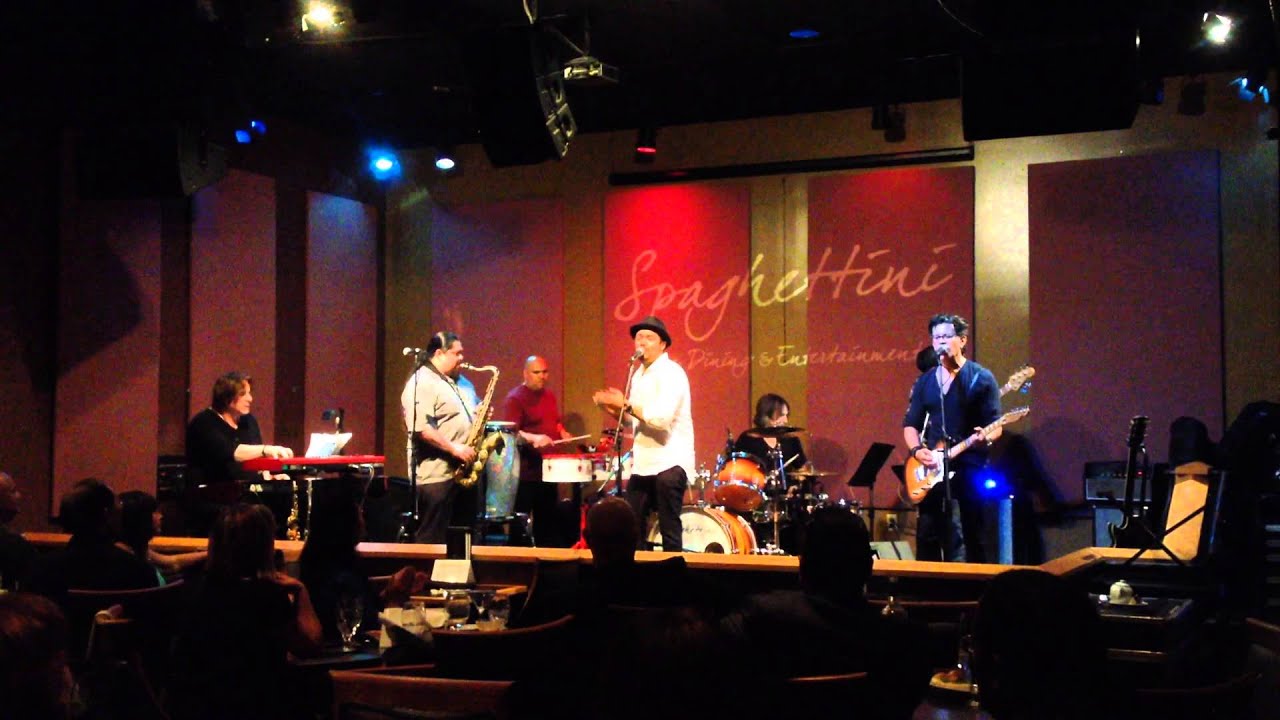 Lions Add Another Successful Fish Fry to their books