War in Ukraine is personal for local swim coach 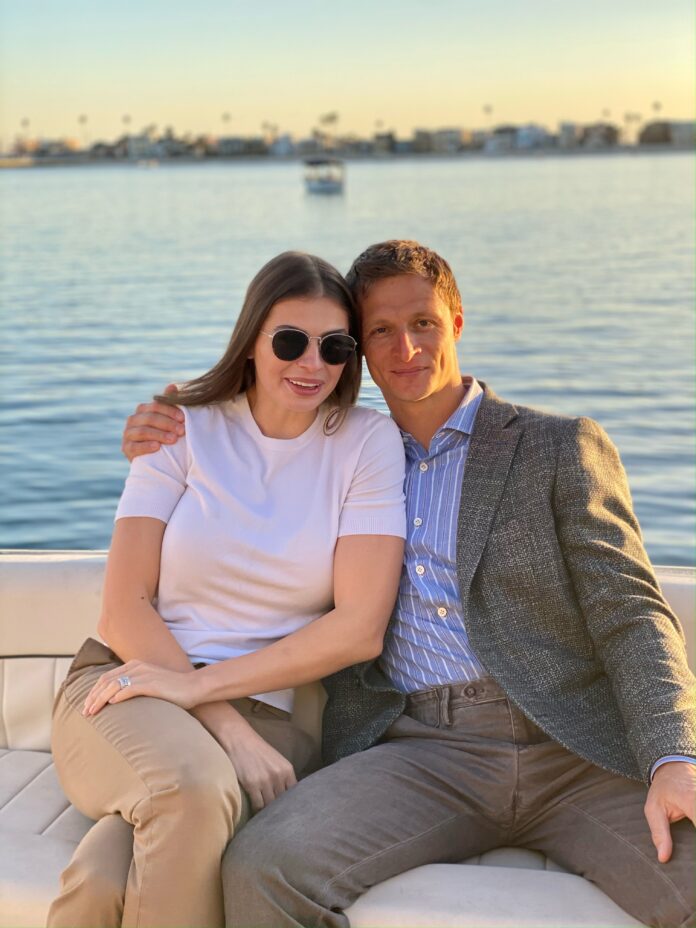 Six years ago, the last time local swim Coach Danylo Proskura visited his Ukrainian hometown, little did he know that it might be the last time he would ever see the country in all its glory.

Now as the Associate head coach of the Golden West Swim Club (GWSC) in Huntington Beach, this Ukrainian native said this week he and his wife Olga fear for their families and friends as the Russian Army seemingly kills indiscriminately and destroy much of the nation they once called home.

Los Alamitos High School football coach Ray Fenton has a question for his student-athletes: Can they D.I.G it?
For Fenton, the question offers a chance for some life lessons because of what it represents. The “D” stands for dignity, the “I” for integrity and the “G” for grace. And he incorporates these values into his coaching and teaching.
“It’s what we hang our hat on in our program,” Fenton said. He explains that he tells athletes: “Your actions as a football player… [more] 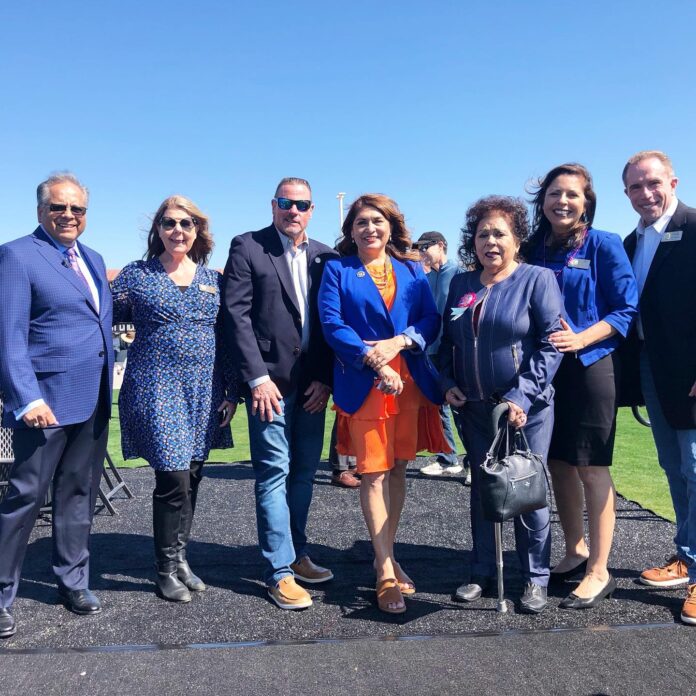 Four years in the making, the City of Cypress has finally opened Lexington Park, a facility that drew quite a bit of ire from some residents during its construction and has now opened to the public.
“This is truly a special occasion,” said Cypress Mayor Paulo Morales, according to a video played back to the City Council at its March 28 meeting.
“The fantastic part is that you’re enjoying the result of a long-standing partnership,” said Morales, acknowledging the donation by Los Alamitos Race Course owner Edward Allred of … [more]