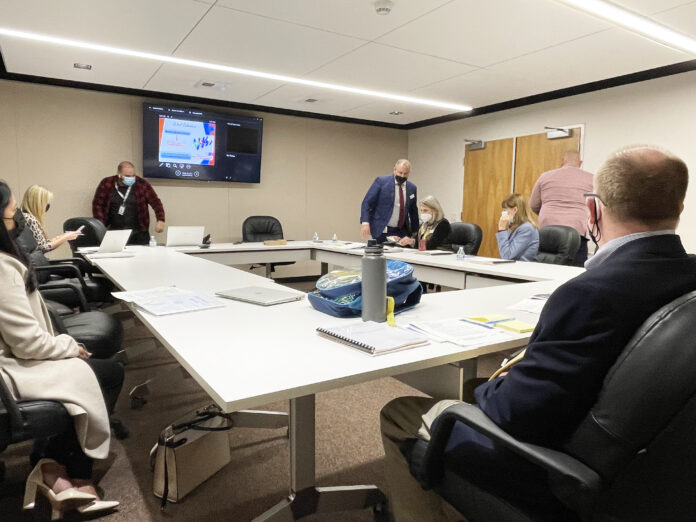 The Los Alamitos Unified School District Board of Education’s Jan. 25 meeting was delayed for around 40 minutes after one attendee refused to comply with the California Department of Public Health’s current indoor mask requirement, which is set to expire on Feb. 15.

The man, Ian Jameson, an activist from Los Angeles, refused to put on a mask and said he was engaging in an act of “civil disobedience.” Jameson said he did not have any children in the school district but that it was his intention to … [more]

The city of Los Alamitos, just two years into electing members of the Council by elections in single member districts, began the process this week of redistricting the city as required by law. The city held a special meeting Jan. 18 wherein they held the first of four proposed public hearings on the redistricting process. Mayor Shelley Hasselbrink introduced Justin Levitt, Vice President of National Demographics Corporation (NDC), the firm that initially assisted the city when they voluntarily decided to … [more]

Following an extensive six-month recruitment process, involving input and insights from the City Council, members of the Los Alamitos community, and area stakeholders, the City of Los Alamitos is pleased to announce the appointment of Michael Claborn as the City of Los Alamitos’ next Chief of Police, according to a press release issued by the city.
Upon the recommendation of City Manager Chet Simmons, the Los Alamitos City Council unanimously confirmed Chief Claborn’s appointment at its January 18 meeting. “The environment facing law enforcement agencies across the nation today is one of… [more] 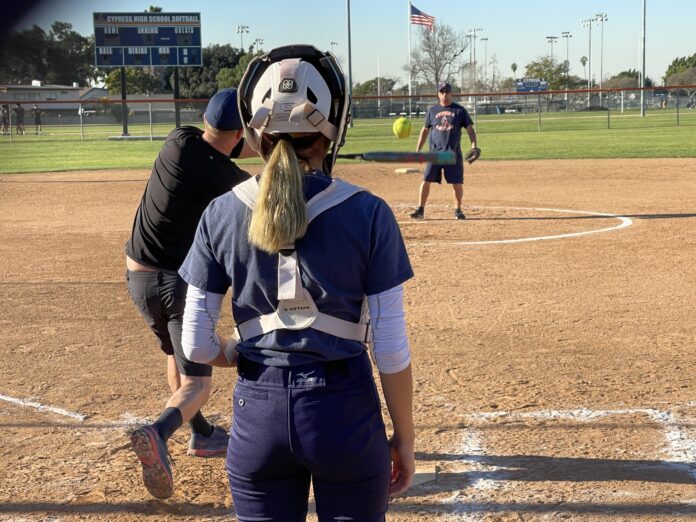 There was a rather unusual police chase in Cypress last Thursday.
Rough and tumble patrol officers from the Cypress Police Department, alongside their chief, spent the afternoon chasing foul balls and base hits as their colleagues kept the city safe.
First year Police Chief Mark Lauderback said he knew this was going to be a tough game, but the hardest part, he said, was … [more] 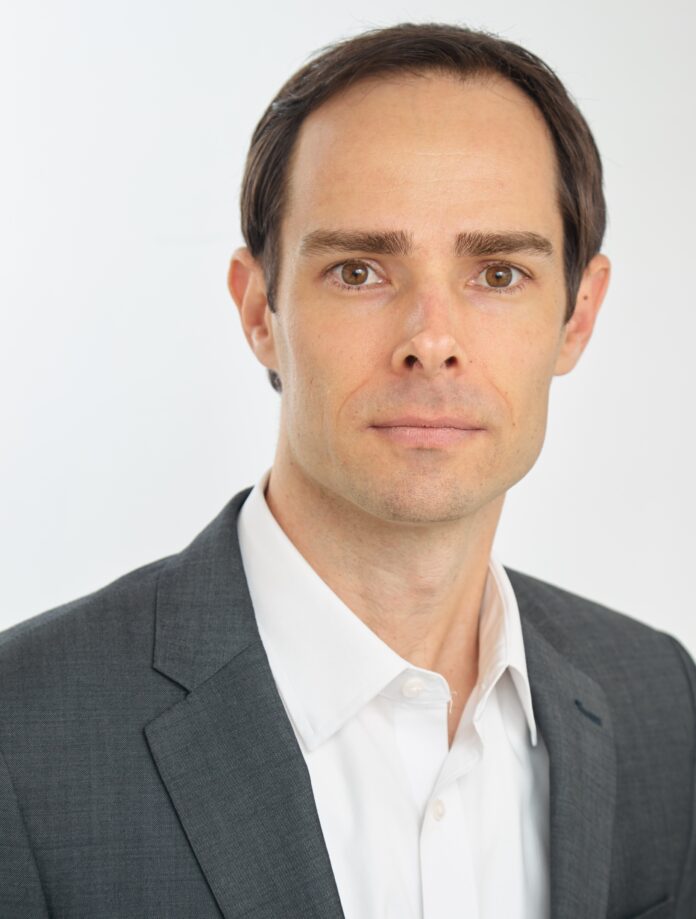 By David Burke – On September 17, 2021 attorney Kevin Shenkman sent a letter to the city of Cypress alleging that the city’s at-large elections violate the California Voting Rights Act of 2001 (CVRA). The crux of the allegation is that the at-large system results in minority vote dilution and that the lack of Asian representation in government for a city with 35.2% Asian residents is evidence of a CVRA violation.
Shenkman gave the city 45 days to voluntarily consider creating single-member districts. Yet, more than four months later Cypress is not substantially closer to drawing electoral districts than it was in September, which poses a significant risk for two reasons. First, it is extremely difficult for a city to prevail against… [more]