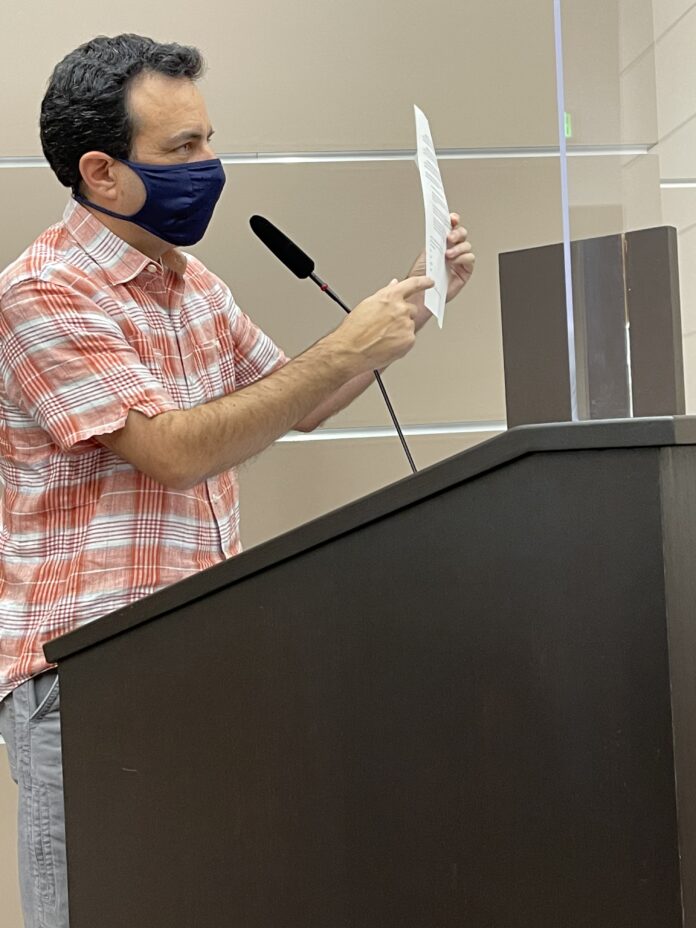 The Los Alamitos Unified School District Board of Education has taken a public stance on California Governor Gavin Newsom’s proposed Covid-19 vaccine mandate for students at K-12 schools.
In a 4-1 vote at its Jan. 11 meeting, the board approved a two-page resolution that “strongly urges” California’s elected officials to keep “medical, religious, and personal belief exemptions” in place if a proposed Covid-19 vaccine mandate for students and employees takes effect.
The resolution also states the district will “continue to adhere to … [more] 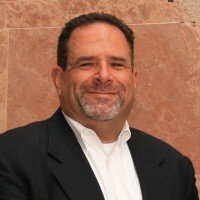 The Rossmoor Community Services District has elected Director Jeffrey Rips, a nonprofit executive, to serve as Board President for 2022. Director Mark Nitikman was elected as First Vice President.
The elections occurred at the Board of Directors Jan. 11 meeting, which they had decided in an earlier special meeting to hold over Zoom rather than in person (see related story).
After a brief introductory statement citing some of the district’s accomplishments under his leadership, Board President, Dr. Jeffrey Barke nominated Rips to become the board’s new president. Rips was the only… [more]

Following a contentious January special meeting to discuss adherence to new state health department orders in the wake of the Omicron surge, the Rossmoor Community Services District Board voted 3-2 to meet virtually until the state health department lifts its current order.
The discussion was requested by Director Nathan Searles, who asked for clarification of the district’s meeting policy in the special meeting.
RCSD President Dr. Jeffrey Barke said Searles posted an item on the Rossmoor Homeowners Association Facebook page seeking to move the board’s January 11th meeting to Zoom, because of the COVID variant Omicron’s … [more]

The tension apparently held over from a special meeting after Christmas erupted into somewhat of a scolding session Monday as the Cypress City Council met for the first time in 2022 amid acrimony and derision.
Much of the discussion centered around Council member Frances Marquez, who had apparently stirred up a hornet’s nest by questioning decisions being made by the city’s longtime leaders, suggesting residents believe they are “not being heard,” she asked for more… [more]